Founded in 2003 by Barbara Hartley, Garsdale Design has worked on a range of projects, from domestic architectural projects, large international planning projects, and 3D geodesign projects.  Our 3D geospatial, urban modelling, and Esri CityEngine projects are operated under our brand GD3D by Elliot Hartley which has a separate website located here.

Domestic projects are always personal and should be tailored to individual needs regardless of size. Therefore, we work closely with clients to find the best design solution. Then we undertake the often complex and demanding process of obtaining planning permission, and building regulation approval where this is needed.  We provide an inclusive service where planning documentation is required, including heritage assessment and design & access statements.

Our international projects are often carried out with local partners or as part of a team of consultants. We can undertake the most complex masterplanning projects for city regeneration. These often involve detailed urban design proposals for pilot projects where we can use 3D urban modelling and visualisation techniques.

We always listen to a client’s needs and work hard to produce the optimum solutions that benefit the project whether it is large or small. We recognise there are constraints of time and money for many projects. Therefore, a structured approach based on experience is vital for a project to run smoothly.

We aim to place planning and design excellence with a sound commercial approach at the service of our clients in order to create carefully tailored solutions. 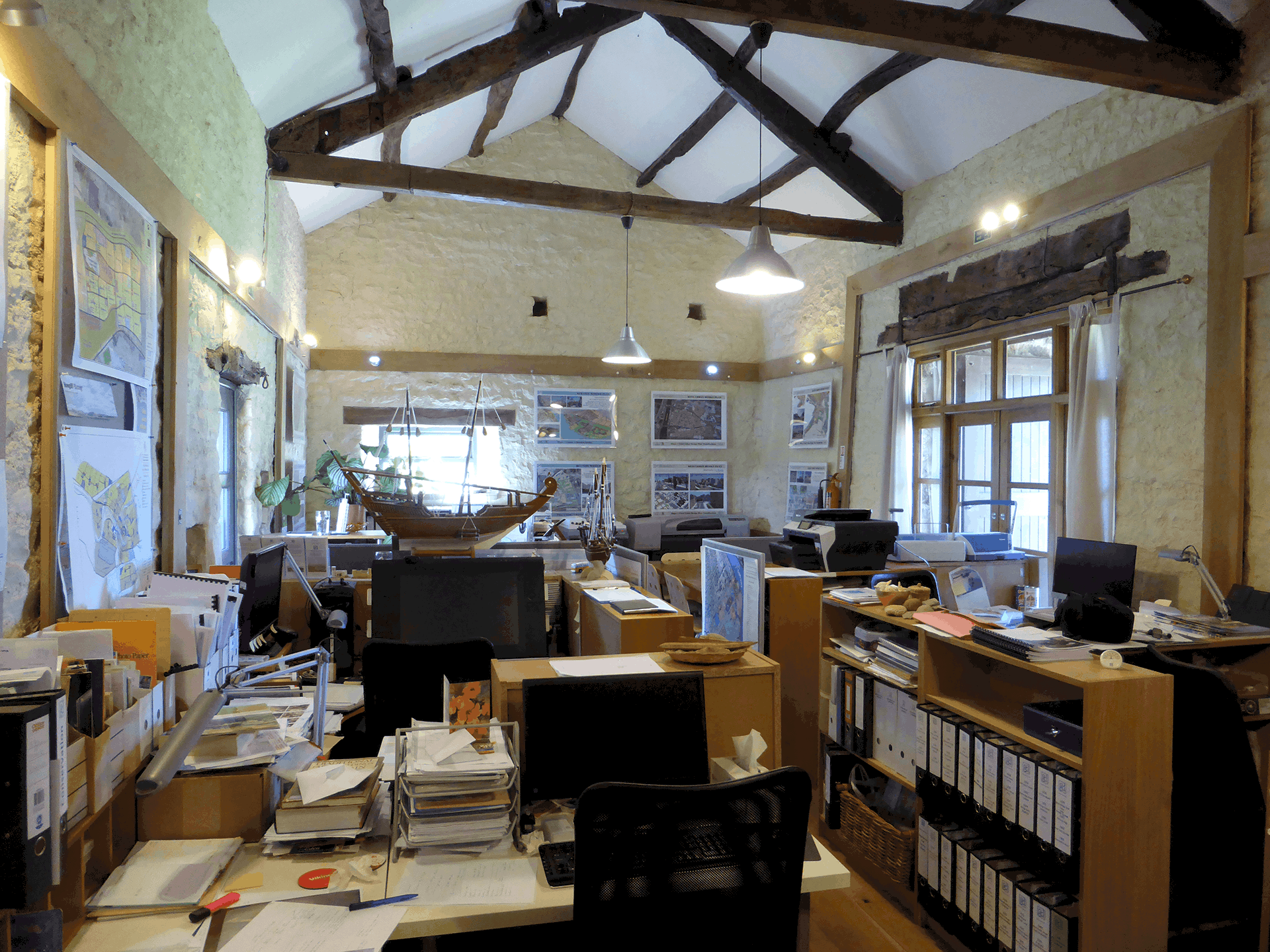 When appropriate we form partnerships with other companies to best serve our clients.

Founded in 2003 by Barbara Hartley, our team has grown to cover a diverse range of skills and industries.  We are used to working in partnership with others where necessary, to get the best outcomes for our clients.

Each of our team’s specialisms allow us to deliver custom services to individuals as well as larger clients. 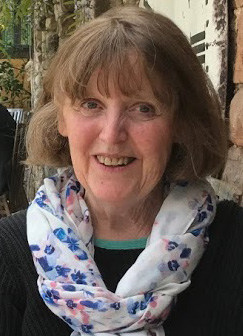 Barbara is the founder Director of GDL and a Designer and Heritage Specialist with some 50 years’ experience in Cumbria, Yorkshire, Liverpool, Sussex, Kuwait and Oman. She operated as a sole practitioner near East Grinstead before becoming a director of Luc Markies Associates of Forest Row for 10 years. As such she was responsible for a wide range of commercial and residential projects in south east England.

In the mid-1990s she moved to Kuwait and took up a post as Senior Architect with the leading Kuwaiti firm of Salem Al-Marzouk and Sabah Abi-Hannah.  Here she was responsible for major commercial and residential projects in the city centre and outlying towns. These included a 16-storey tower building for a major insurance company.

Afterwards she was appointed a Senior Architect with WS Atkins International & Co in Muscat.  While resident there she undertook major residential, tourism and leisure projects in for a major hotel chain Muscat and elsewhere.  Barbara was the Project Architect for the prestigious company township for Oman LNG at Sur which was designed, built, and occupied in a record time of 20 months.

On return to the UK in 2003 she set up Garsdale Design to pursue residential, social, and commercial projects throughout the Yorkshire Dales and north west England. She took a part-time masters’ degree at Leicester University in archaeology and heritage in order to inform the heritage commissions she was given.

Over nearly 20 years Garsdale Design has undertaken over 500 residential and commercial commissions, many of which have involved preparation of Heritage Assessments for listed buildings. As a result, Barbara is now a leading local expert in the conservation of traditional buildings and how planning permission can be obtained for them. 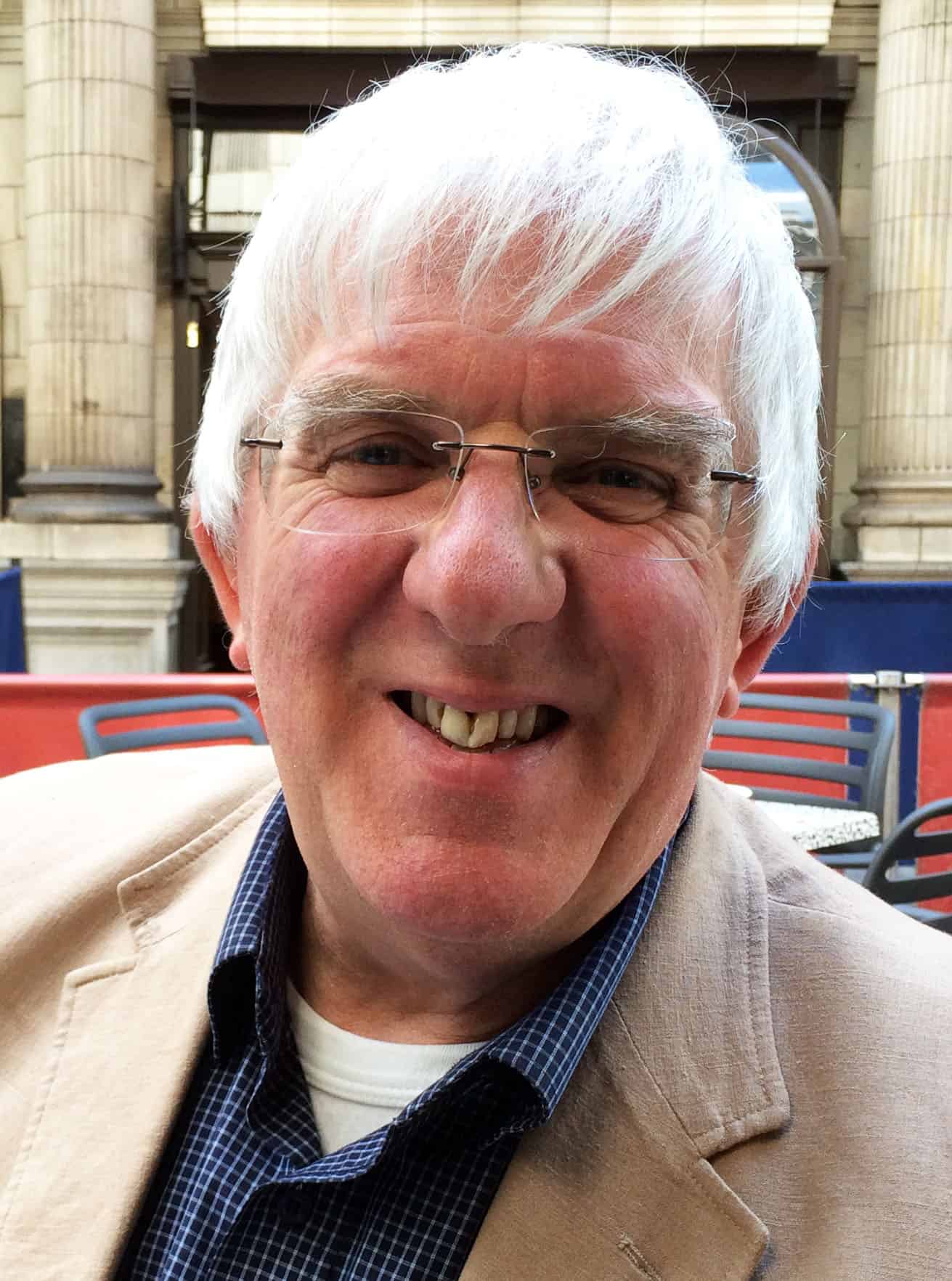 Derrick is a Director of GDL and an architect/urban designer with over 50 years’ experience in the UK, North Africa and the Gulf States. He has an enviable range of urban planning experience in both the UK and the Middle East.

He worked for a district council in Surrey as Local Plans Officer and then with WS Atkins in Epsom as a senior urban planner becoming a Technical Director responsible for urban planning work. While with Atkins he worked on major projects extensively throughout North Africa and the Arab World, especially the Gulf states.

From 1997 to 2002 he ran the Muscat office of WS Atkins as Resident Director undertaking a series of major projects throughout the Sultanate over six years. He then moved to become a Director of Planning and Architecture at Shankland Cox in the UAE, before returning to the UK to set up Garsdale Design with Barbara Hartley as a founder director.  From its base in the Yorkshire Dales he has been responsible for re-planning major cities in Iraq, including Kut and Kufa, the first plan for Duqm New Town in Oman and a series of major leisure and tourism projects in Oman and East Africa. 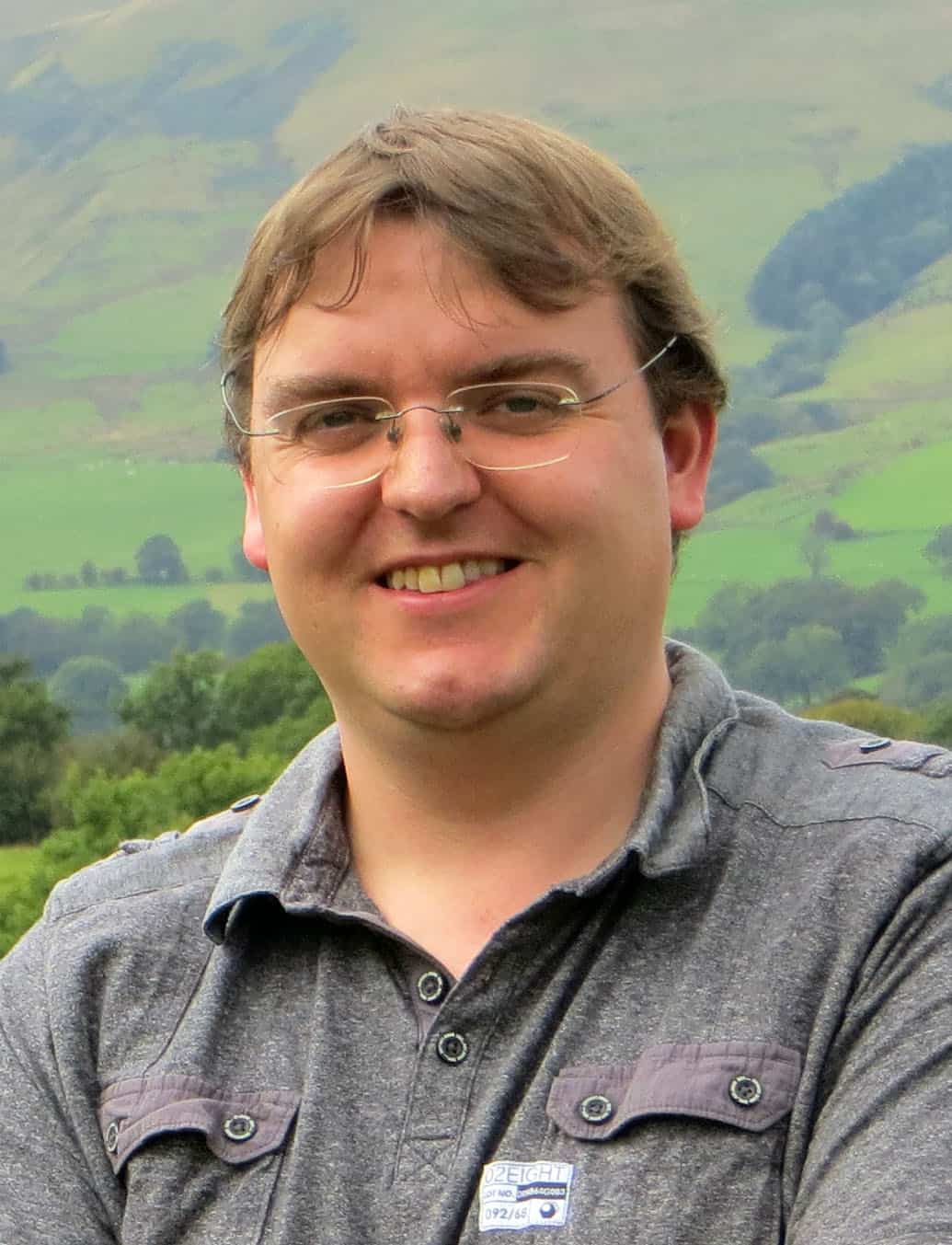 Elliot was appointed the Managing Director of GDL in 2017, having joined the company in 2011. He is a renowned 3D geodesign expert, and is well-known for his pioneering and innovative work in 3D procedural modelling on geodesign projects and city modelling.

He has worked for more than 20 years in GIS, planning, 3D urban modelling, and geodesign as a senior planner in the private sector, and a Development Control officer within local authority planning departments. Elliot’s academic career has seen him specialise in Geographic Information Systems (GIS) and Town and Country Planning.

He has worked on a diverse range of projects from processing planning applications to managing digital transformation of a local planning authority and from urban planning, to geospatial analysis, cartography, and 3D visualisation for city master planning projects.

As an expert in the use of Esri CityEngine and 3D urban modelling Elliot has spoken and conducted workshops at numerous international events on topics of planning, 3D urban modelling and geodesign.  He is convenor of the 3D special interest group at the British Cartographic Society and maintains a blog called ‘GeoPlanIT’ which discusses technology futures, cartography, CityEngine and geodesign.

Recently we acquired the trademark for ‘GD3D’ to integrate his consultancy and training activities based on the use of Esri ‘CityEngine’. Over the last few years, he has assisted a wide range of UK and overseas clients in Europe, the Far East, Middle East, and the United States.  Often these have been prestigious architectural and design forms seeking to acquire the necessary skills in 3D technology and visualisation for their businesses.

Michelle has a background in East Asian and prehistoric archaeology….

Kevin is our CAD and BIM specialist….

Jacky is our office manager and bookkeeper…