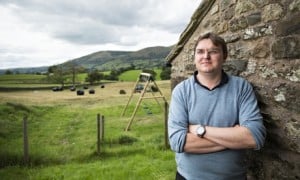 Elliot Hartley is the Managing Director of Garsdale Design, and an internationally recognised 3D geodesign expert.  He is also known as a pioneer and instructor in the use of Esri CityEngine for urban planning projects and 3D city modelling.

Elliot has had more than 19 years working in the fields of GIS, planning, 3D urban modelling and geodesign. He has spent some of that time working as a Senior Planner in private practice, as well as a Development Control officer within local authority planning Departments.

As a subject matter expert in 3D urban modelling Elliot has spoken and conducted workshops/webinars/seminars at many international events on topics of planning, 3D urban modelling and geodesign.  He is convener of the 3D special interest group at the British Cartographic Society as well, as a Primary School co-opted Governor.  He also writes a 3D geospatial and planning blog called GeoPlanIT.

Below is a list of some of Elliot’s talks and workshops: 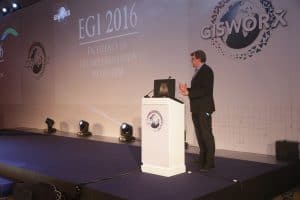 Elliot is  a member of the British Cartographic Society, the Assoication of Geographical Information, and an active member of the Sedbergh Chamber of Commerce.

He has a personal blog called GeoPlanIT. 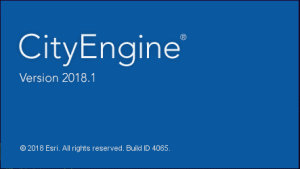 Thank you for visiting