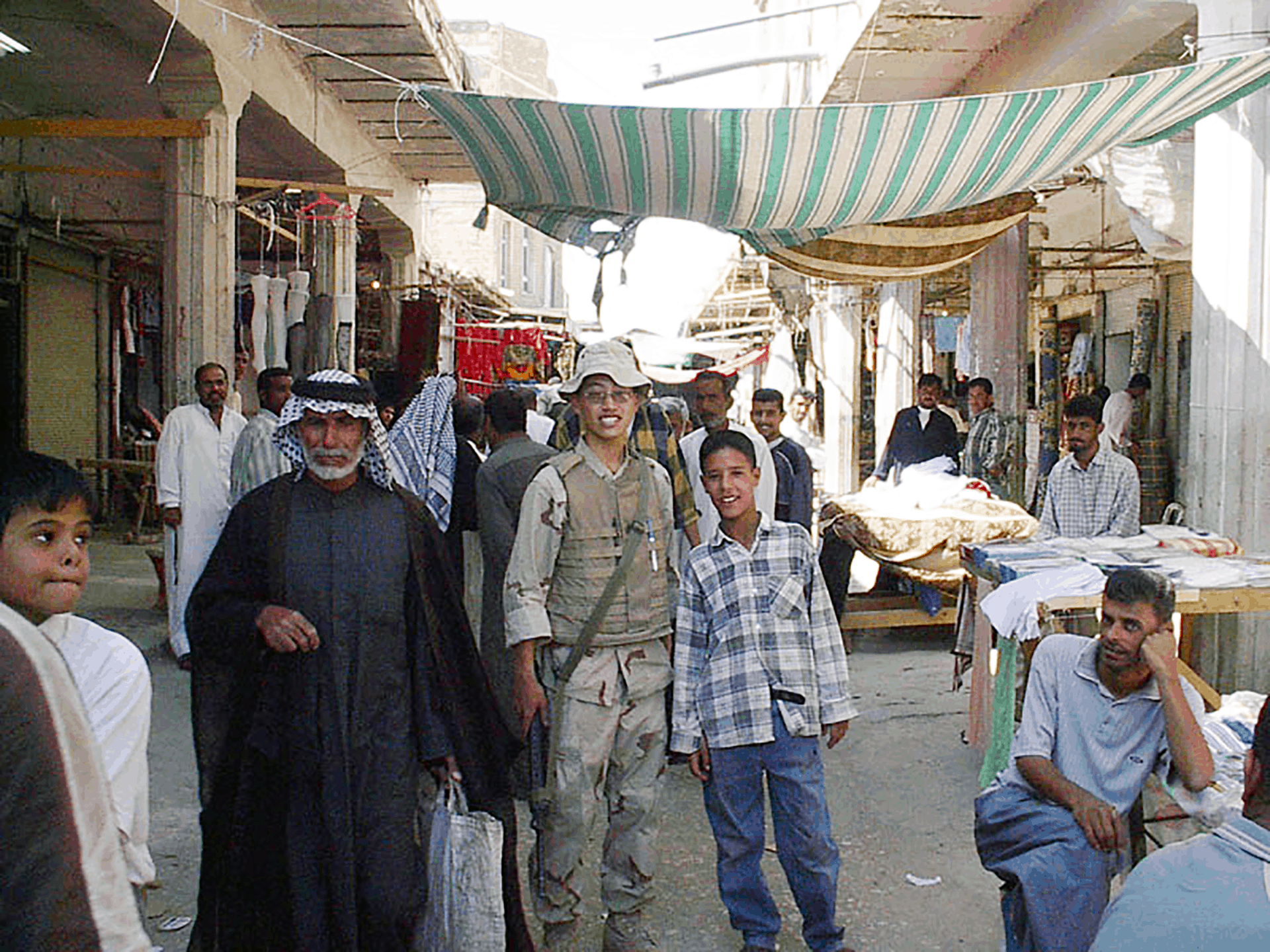 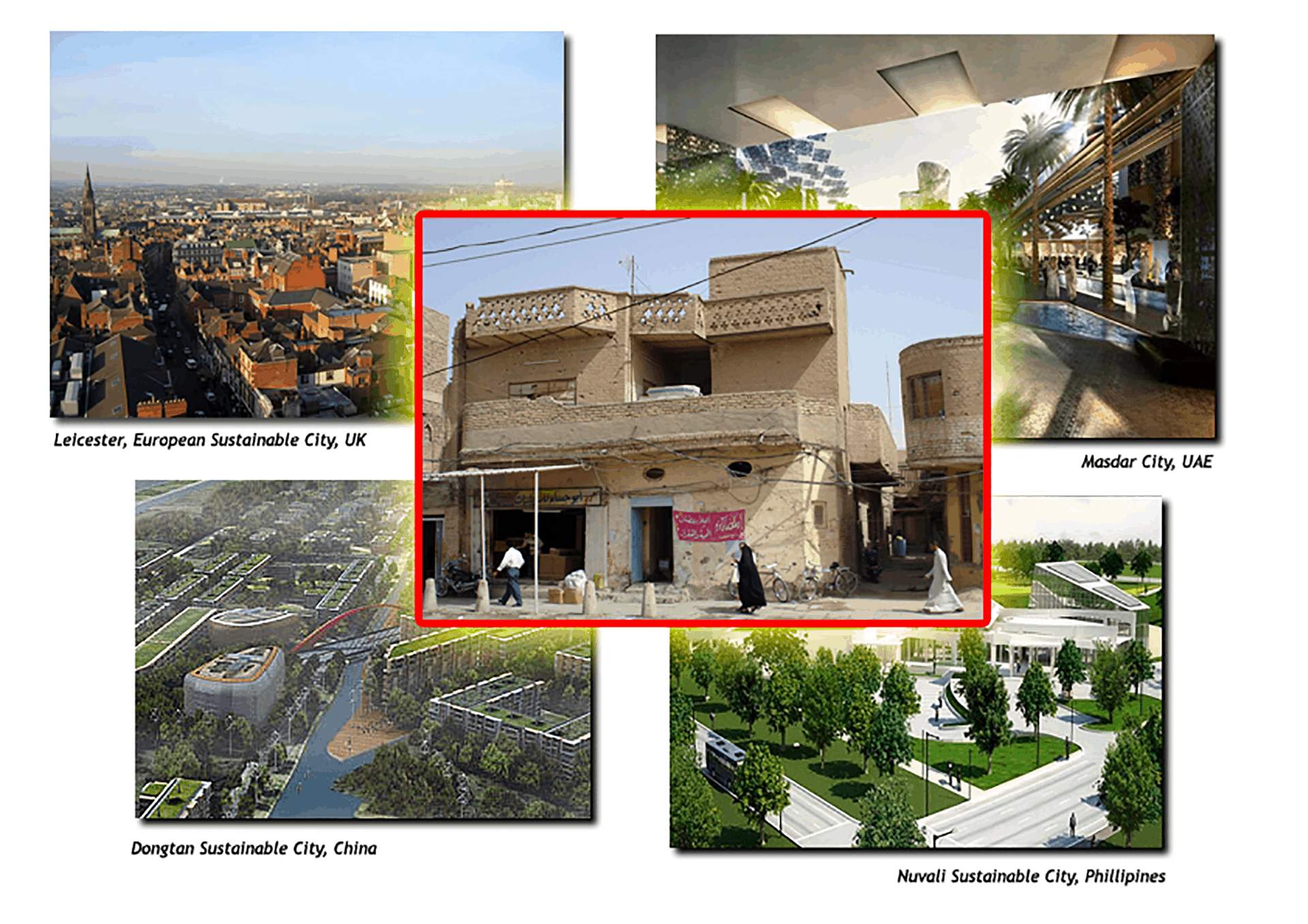 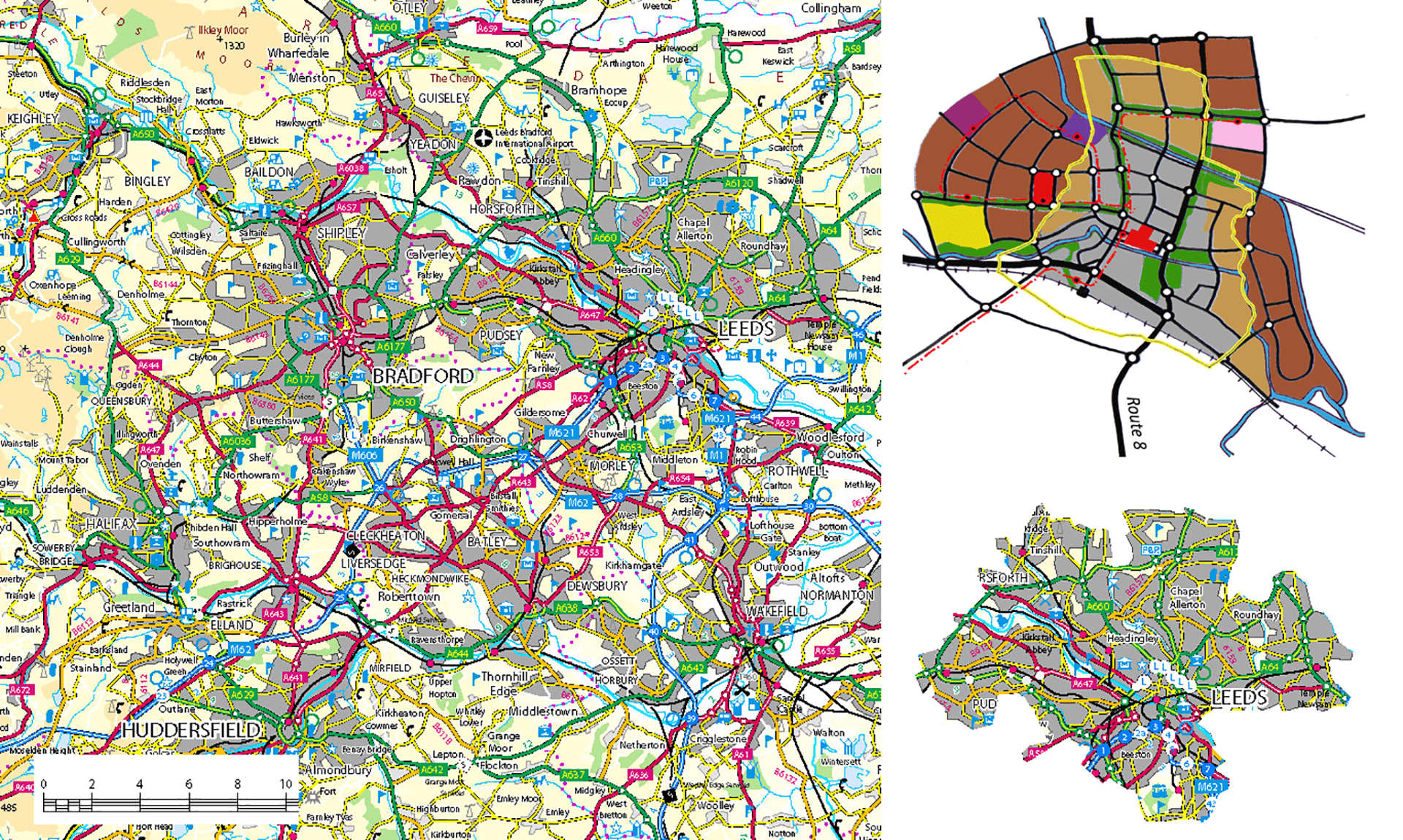 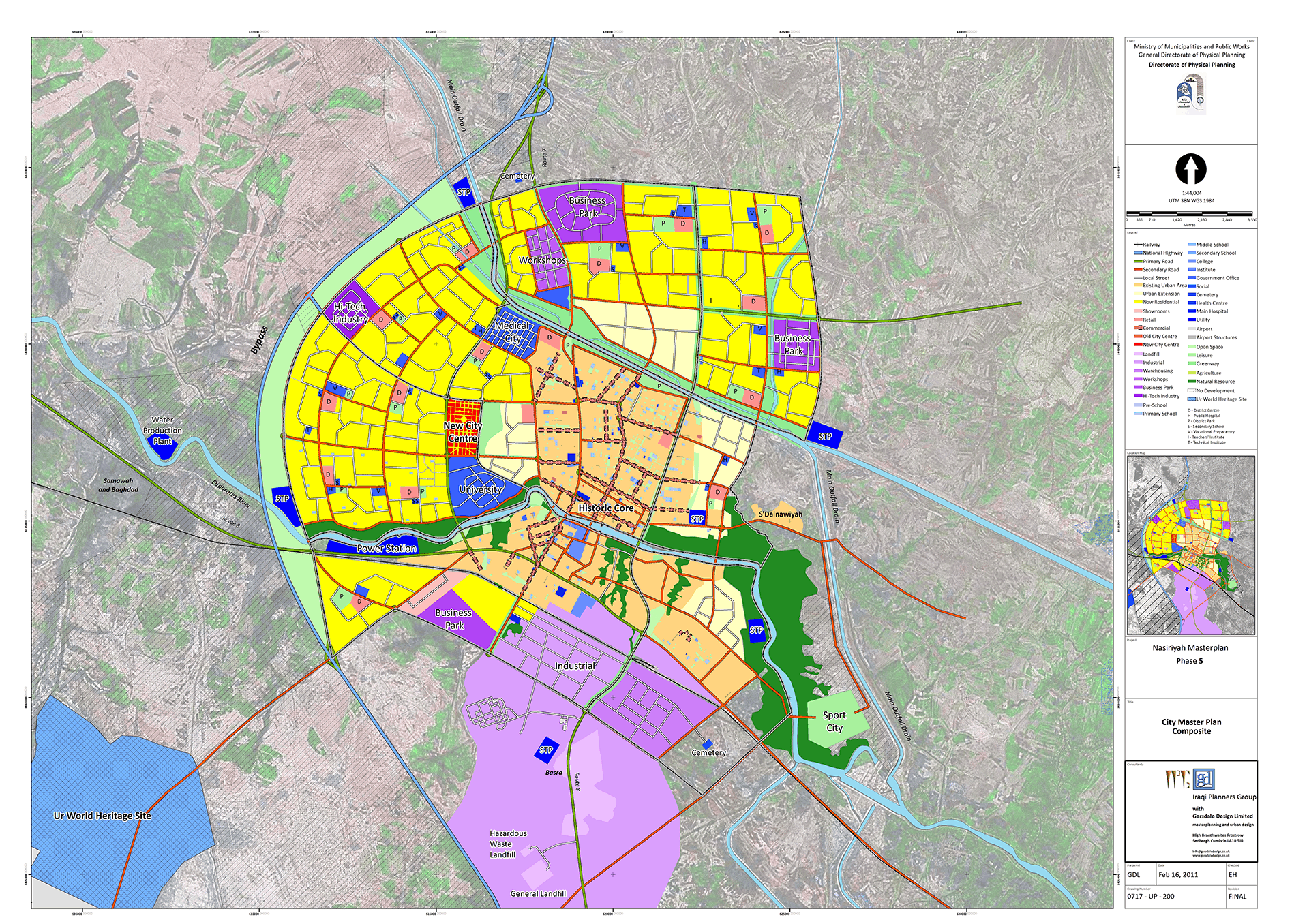 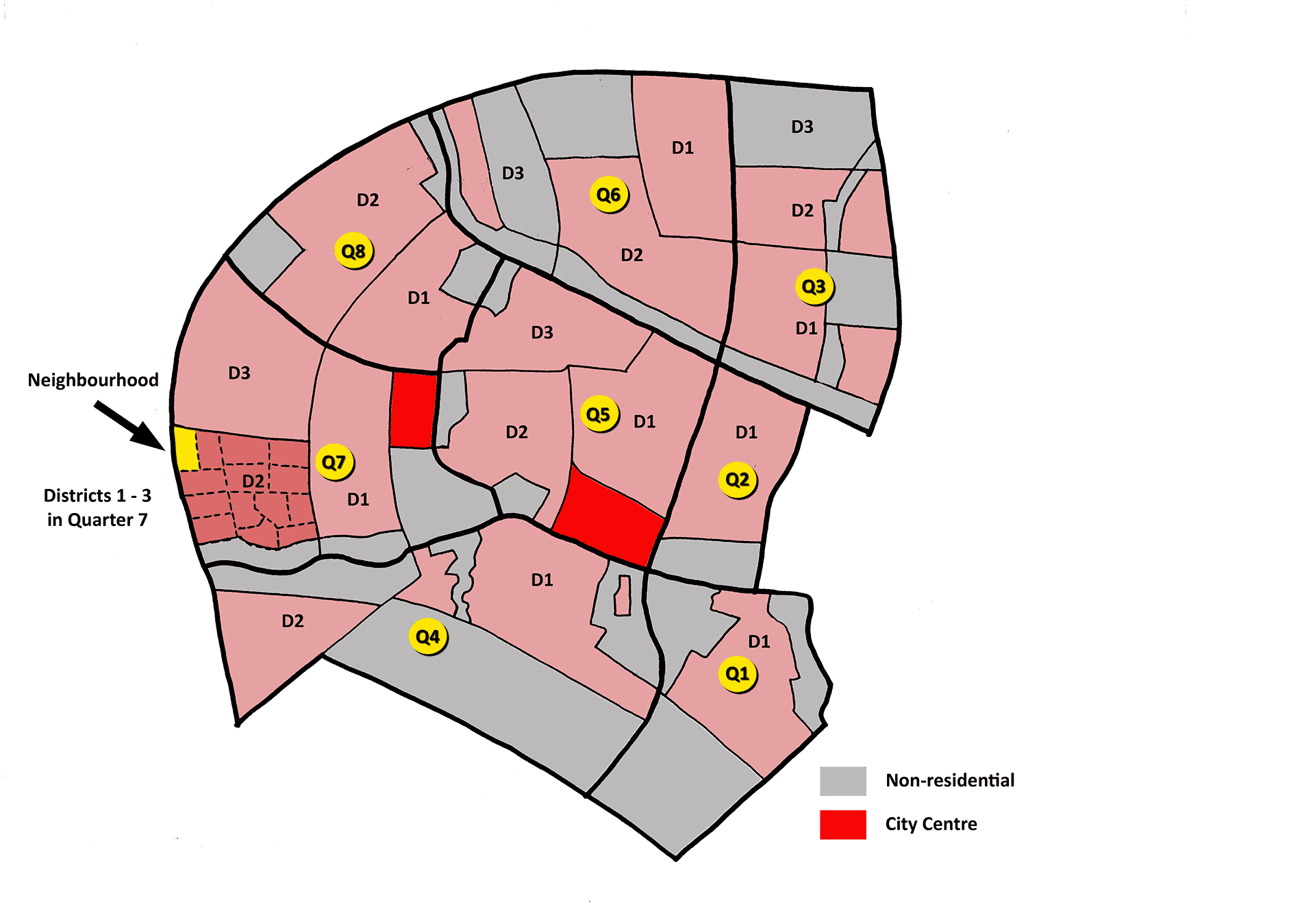 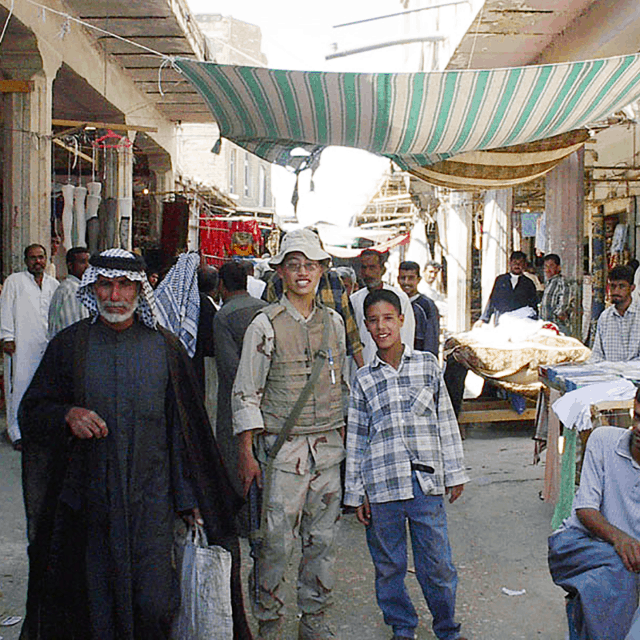 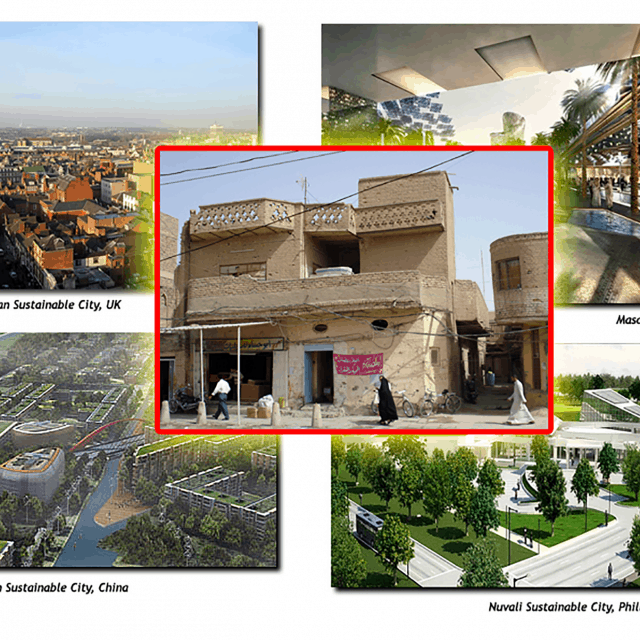 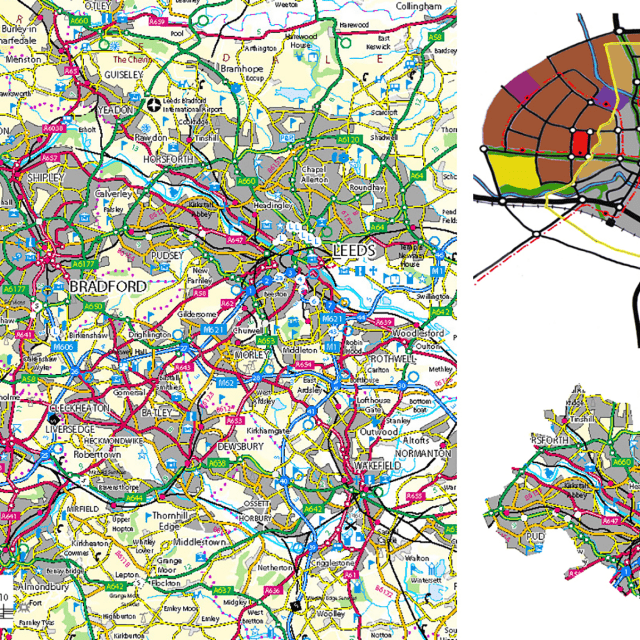 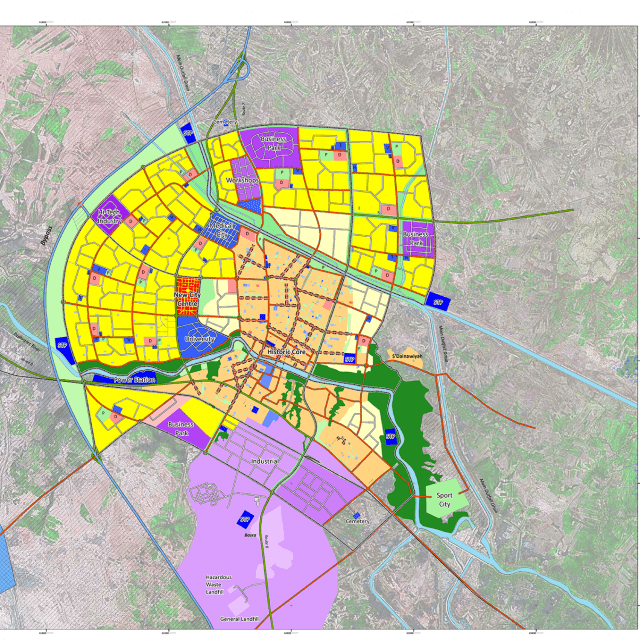 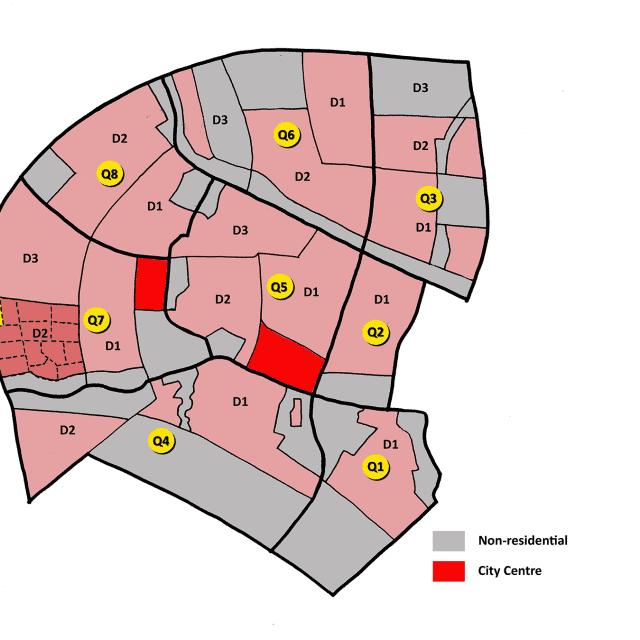 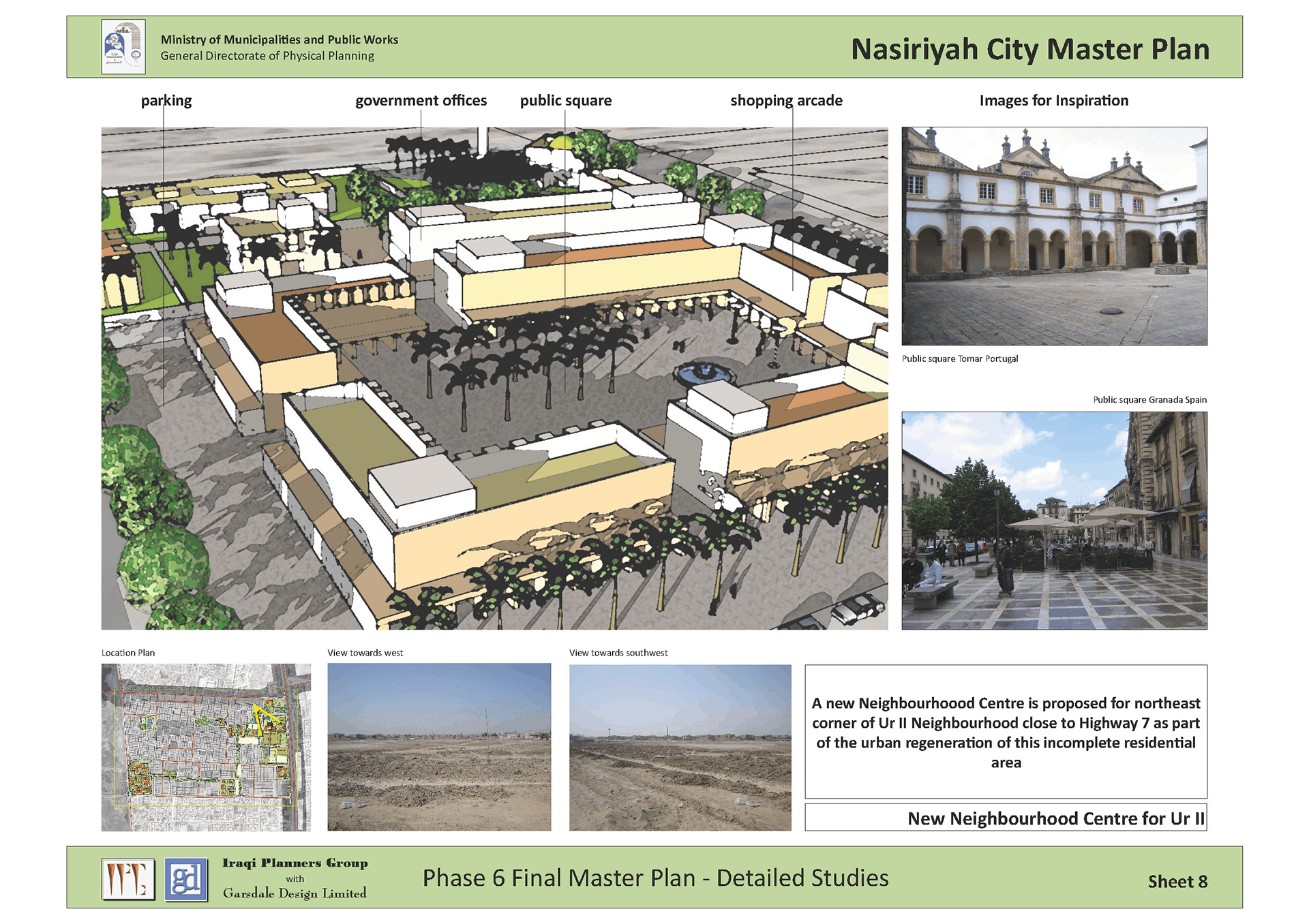 We were commissioned to prepare a new master plan for Nasiriyah city, the provincial capital of Dhi Qar in the south of Iraq.  It was produced over six linked phases that together served to provide a sound procedure for future planning. Nasiriyah’s population is projected to grow to 839,500 in 30 years.

Preparation of the final master plan was the culmination of a comprehensive planning process stretching over six phases and many months of effort.  Central to our studies was the desire to repair the damage inflicted on the city in recent decades and to achieve a sustainable and robust city form for future generations.

Our work produced an overall development strategy in the form of an Urban Development Framework and the City Master Plan itself.  The latter consisted of a systematic description of the various land uses and supporting infrastructure for which a set of policies and proposals was produced.

Avoidance of large-scale road construction and the introduction of a tramway system were recommended as part of moving towards a sustainable city for the future.  Nasiriyah is close to the ancient city of Ur which even today attracts international visitors. A conservation area was recommended for the historic core as part of positioning the city to exploit future tourism potential.

Implementation of the City Master Plan was envisaged in several phases guided by a set of zoning regulations modelled on contemporary international practice. We explained how the various levels of plan-making should be carried out and also recommended how best to restructure the planning administration of Nasiriyah to respond to the new era of urban planning being introduced by the new Master Plan.