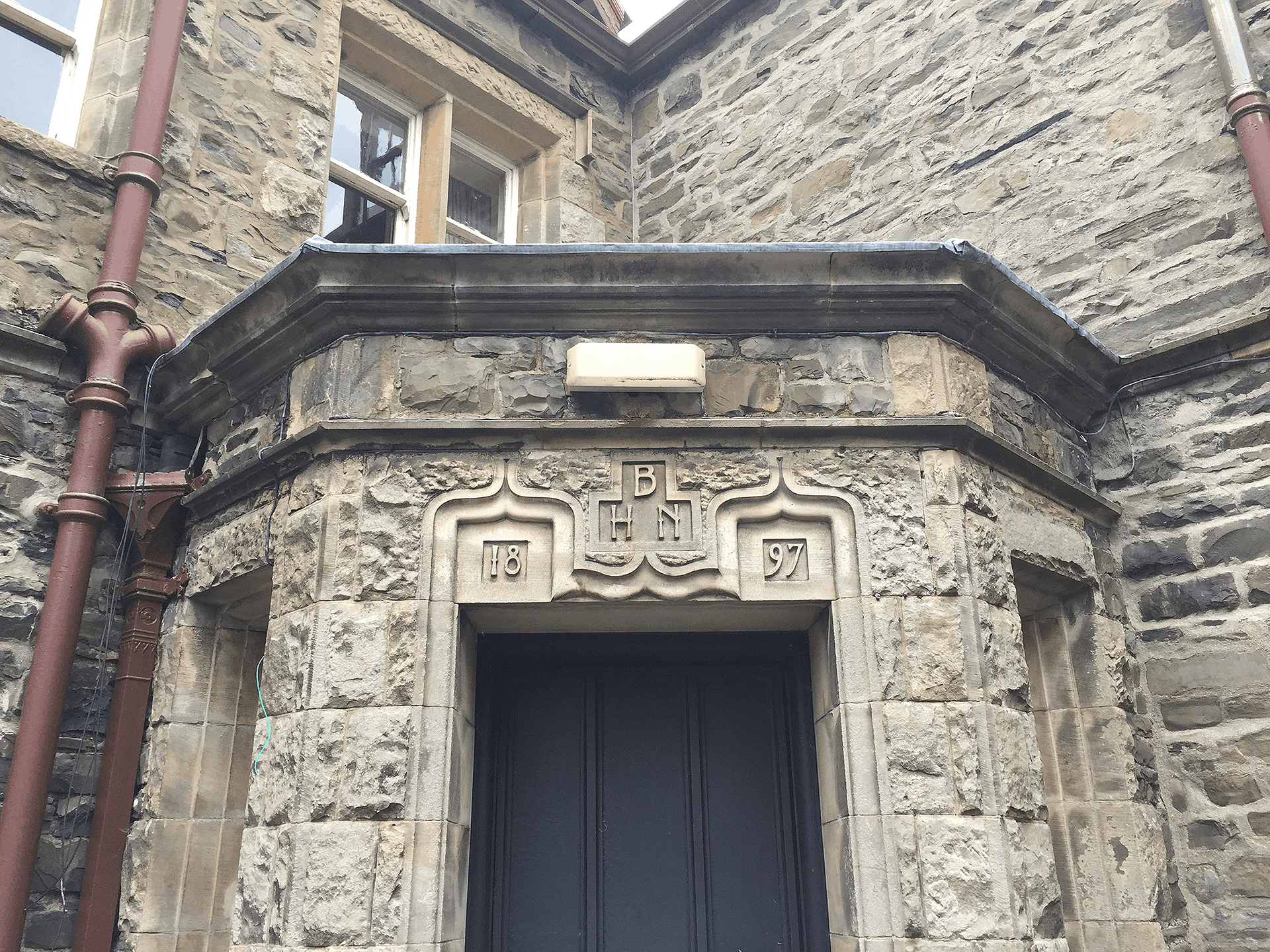 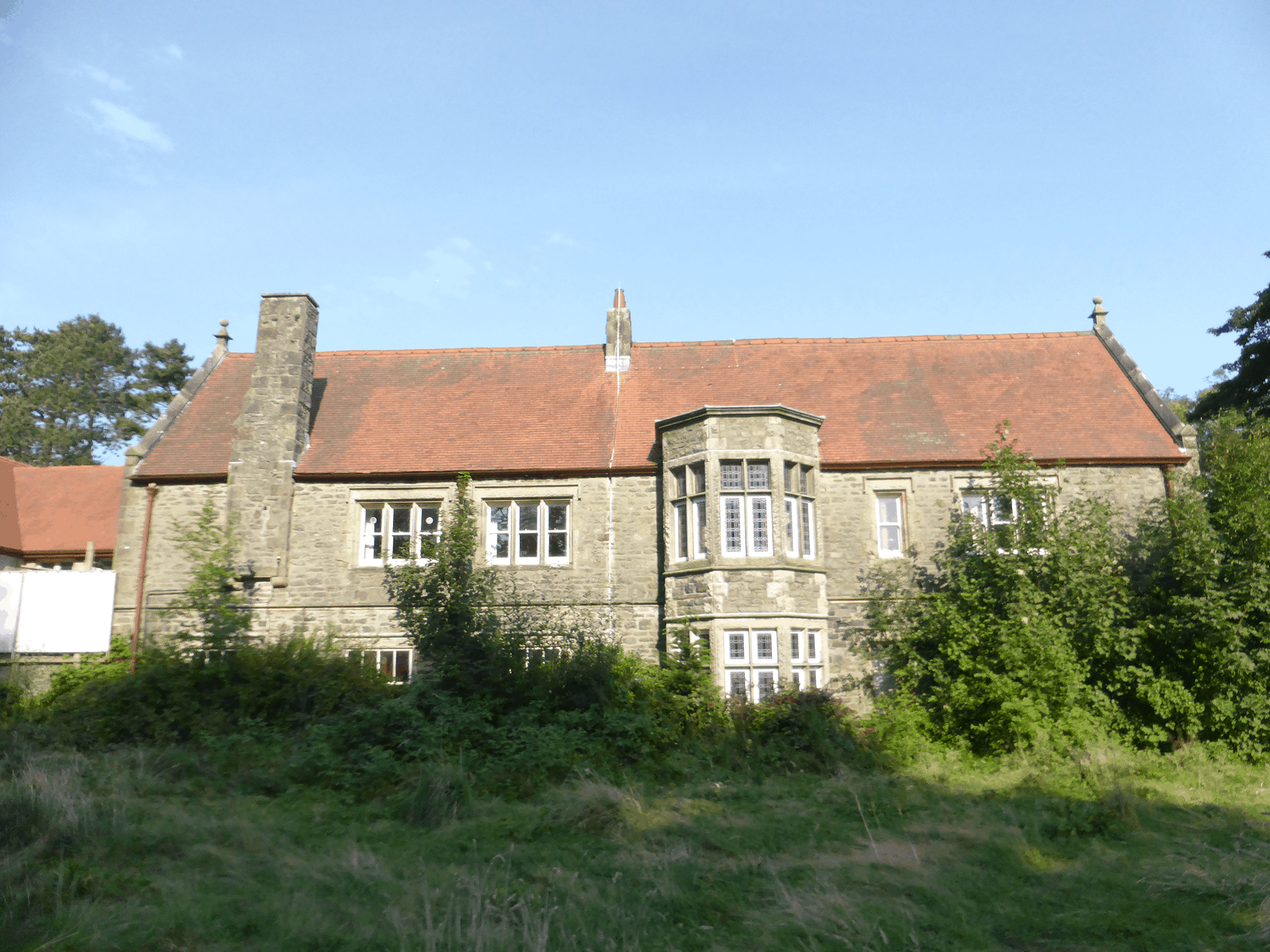 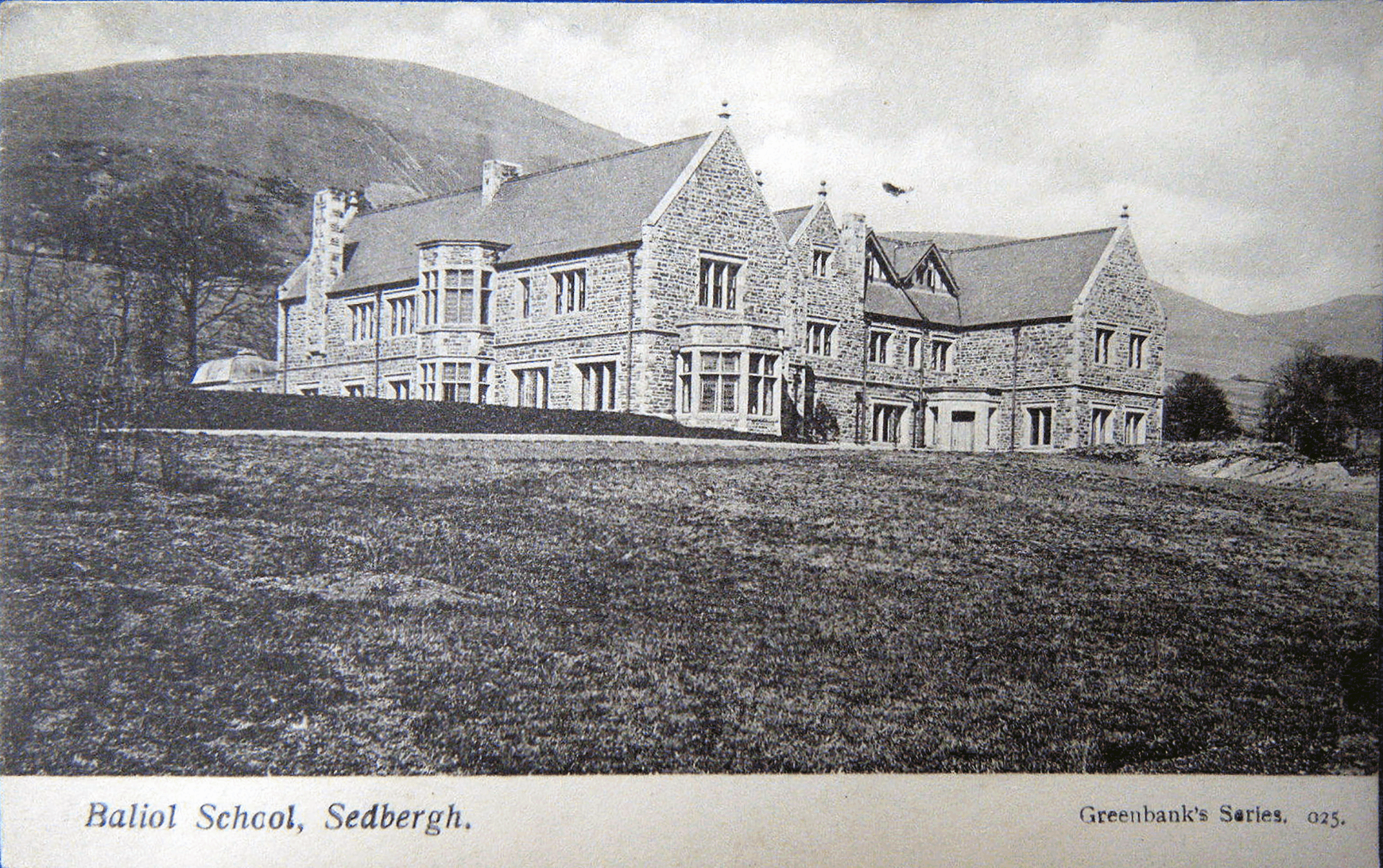 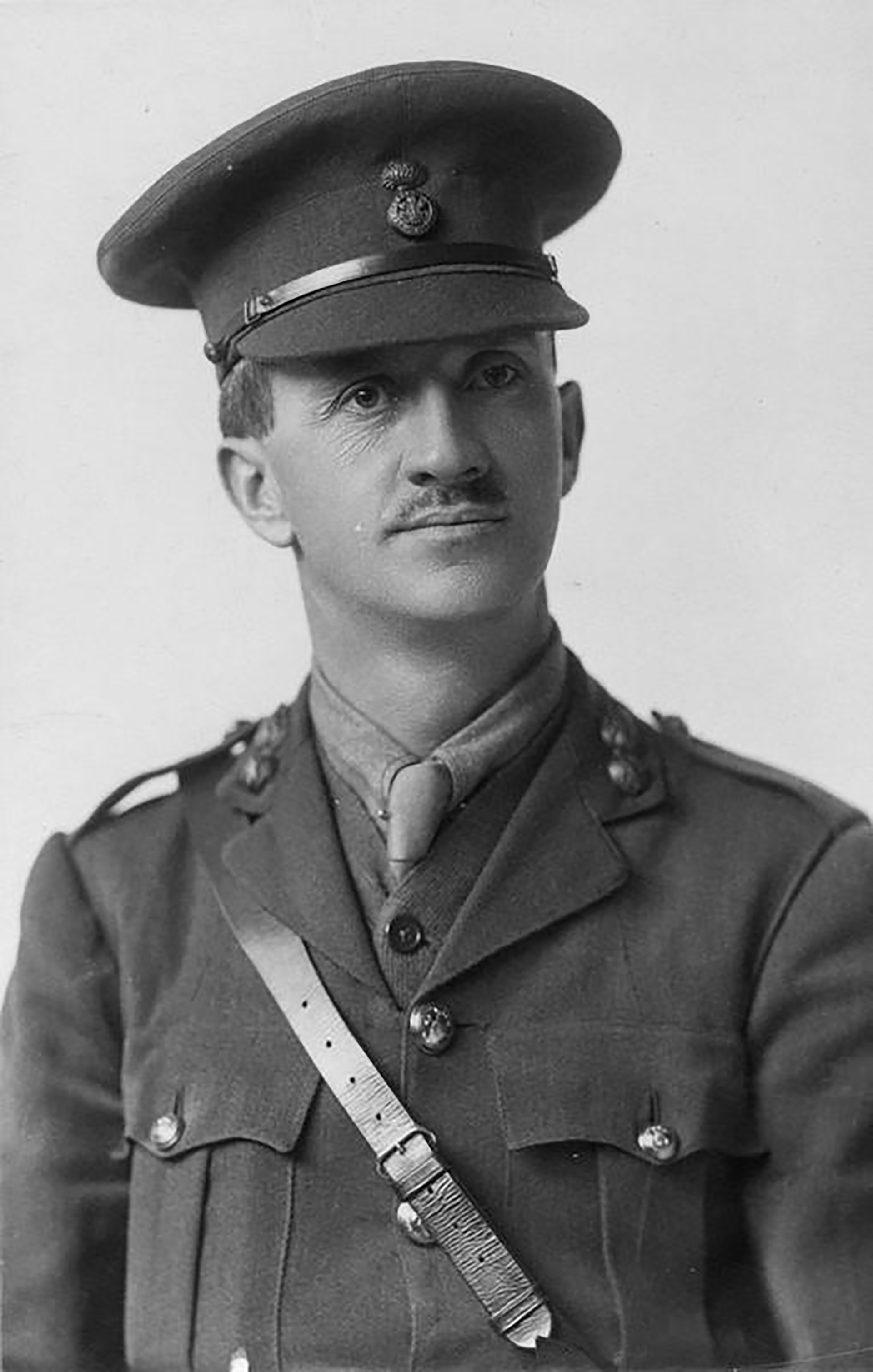 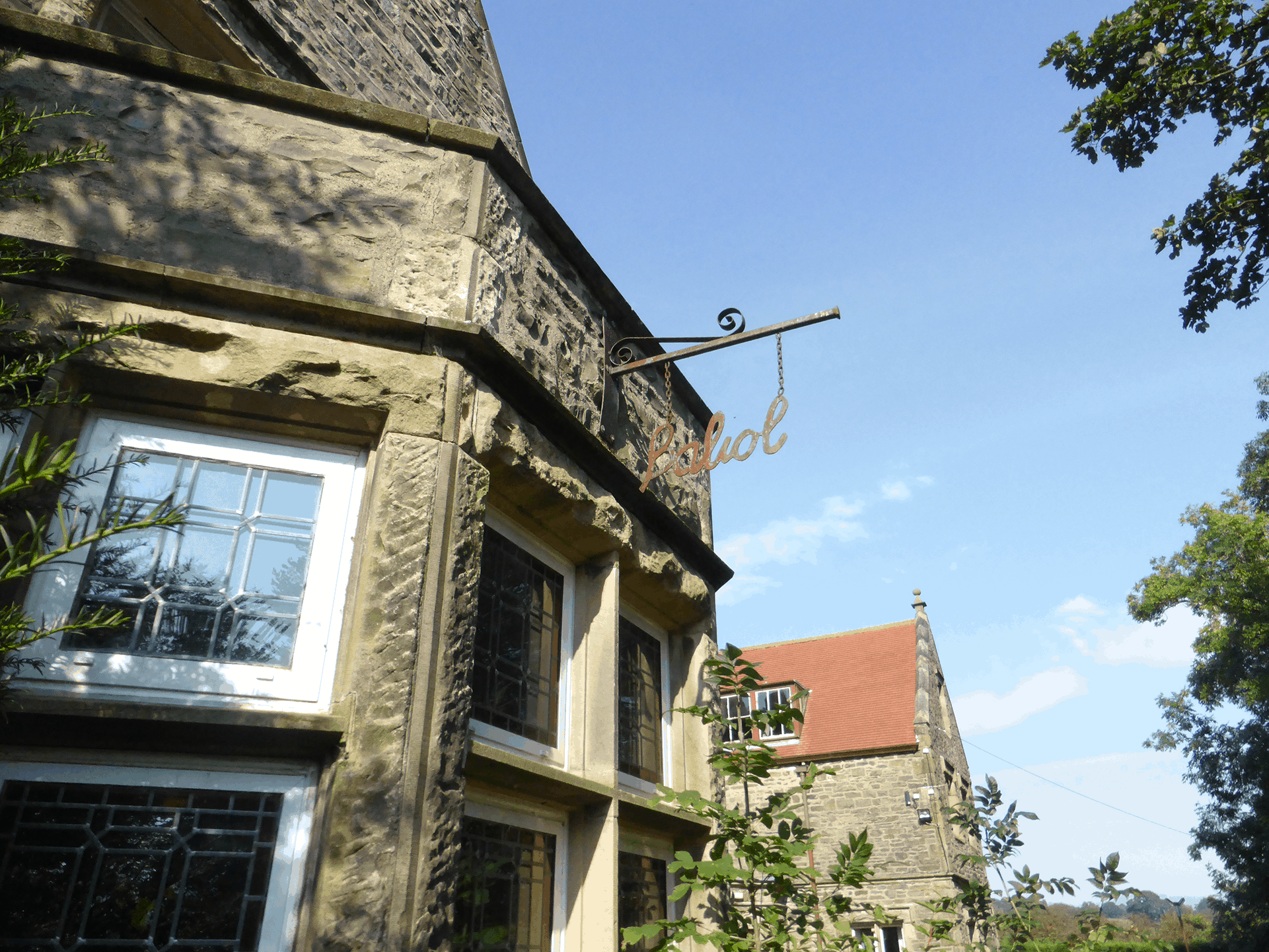 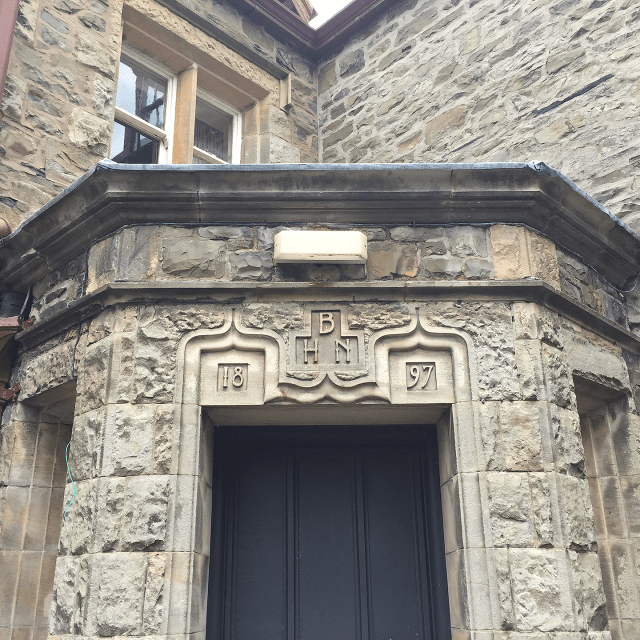 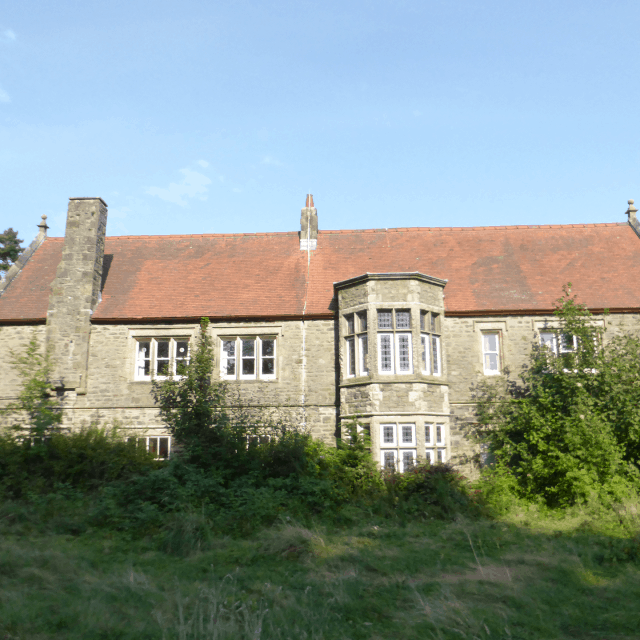 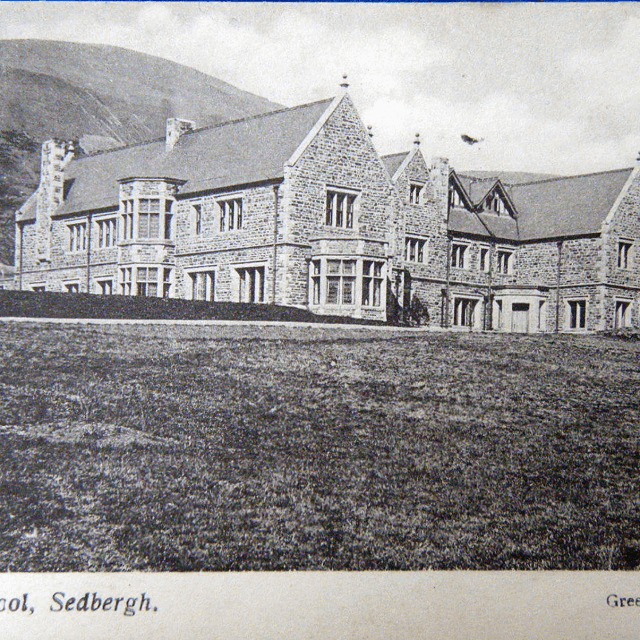 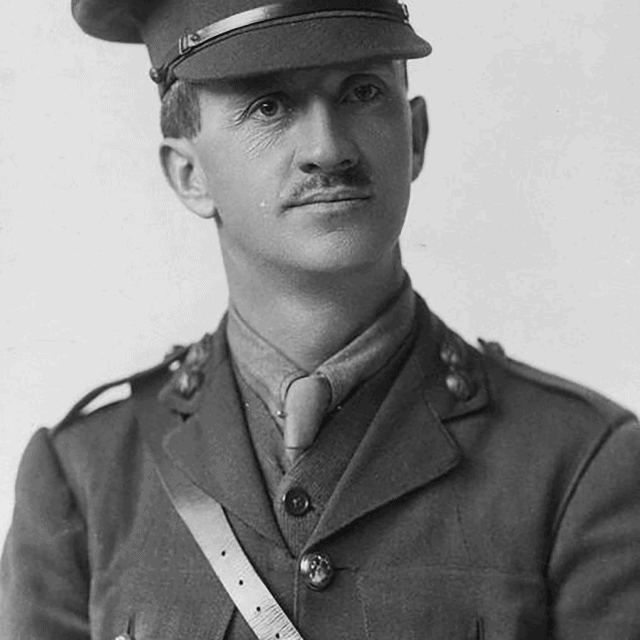 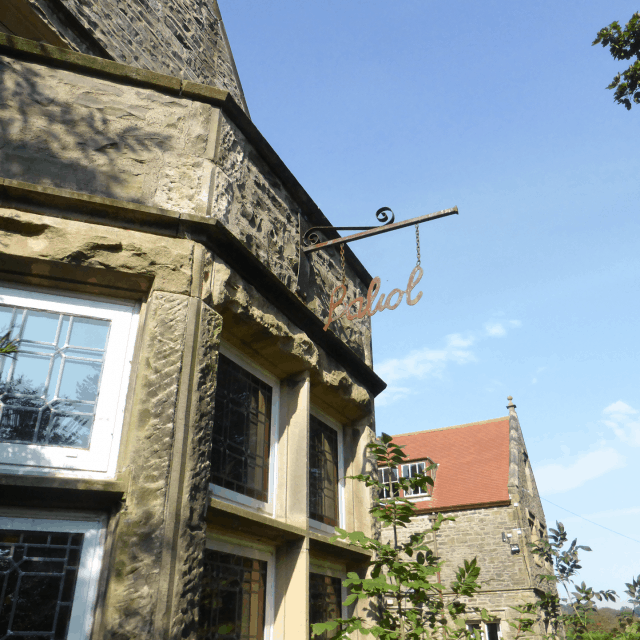 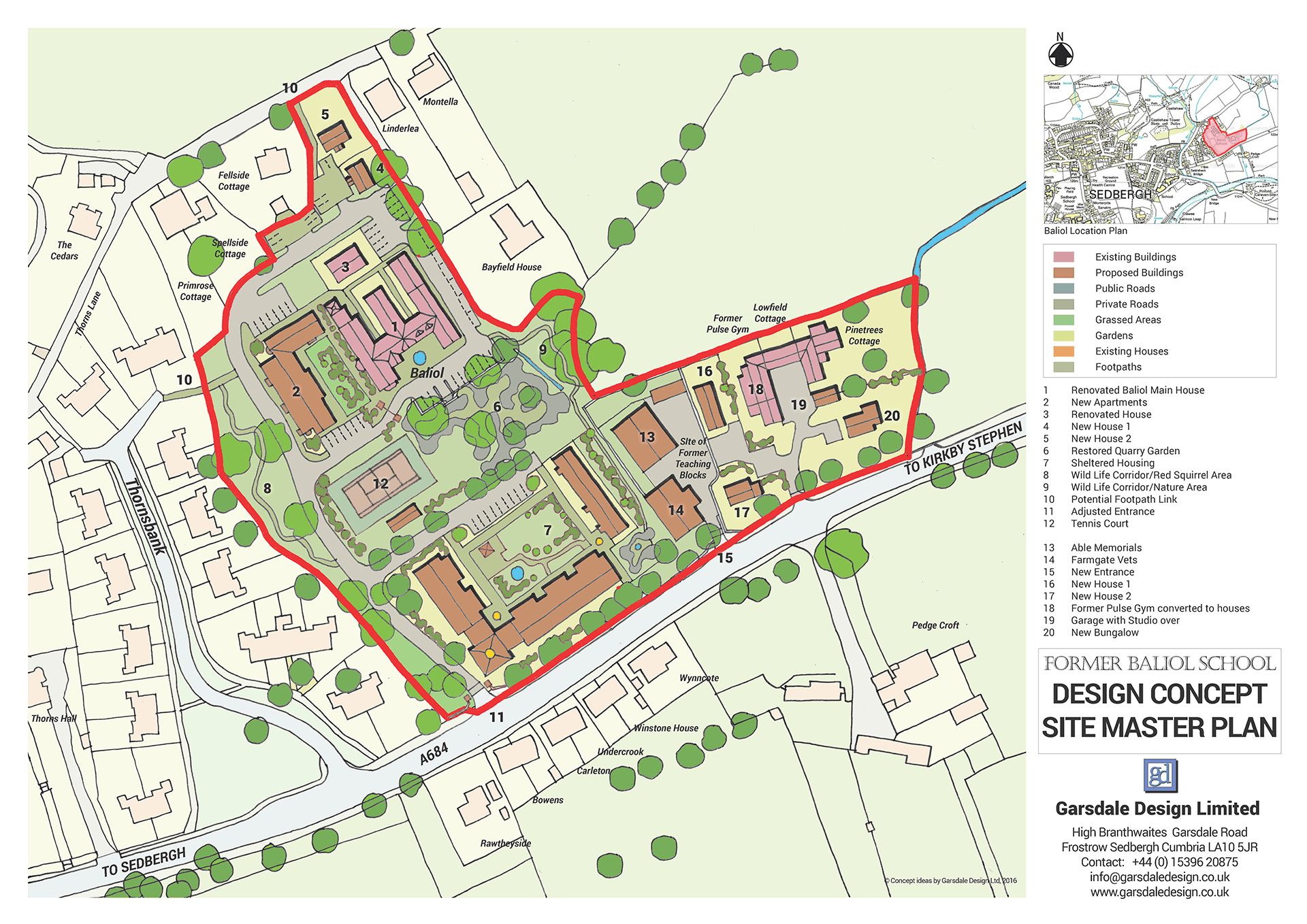 We were commissioned to prepare a master plan and detailed proposals for a former special school site on the edge of Sedbergh.  This was a site identified for business and allied development in the local plan.

The former school building is of historic interest, but internal changes over the years has meant it was not considered for listing by Historic England. Nevertheless, our clients wanted to retain the building and make the best use for it as apartments.

We carried out extensive historic research into the building and its owners to inform our proposals. The former Baliol special school was operated by North Yorkshire County Council until it was moved to a new site near Harrogate making the building and grounds redundant.

The house was built by Herbert Newsome Baxter in 1897 who saw service as a soldier in the Boer War and WWI before he lived in Canada and was died in Winnipeg.

We studied conversion of the house into several options for apartments, including the handling of car parking on the wooded site.  A new building was designed to help create a courtyard with the existing house.

The former playing field alongside the site entrance was found to be ideal for a 36-room special care home which is considered highly desirable for the town.