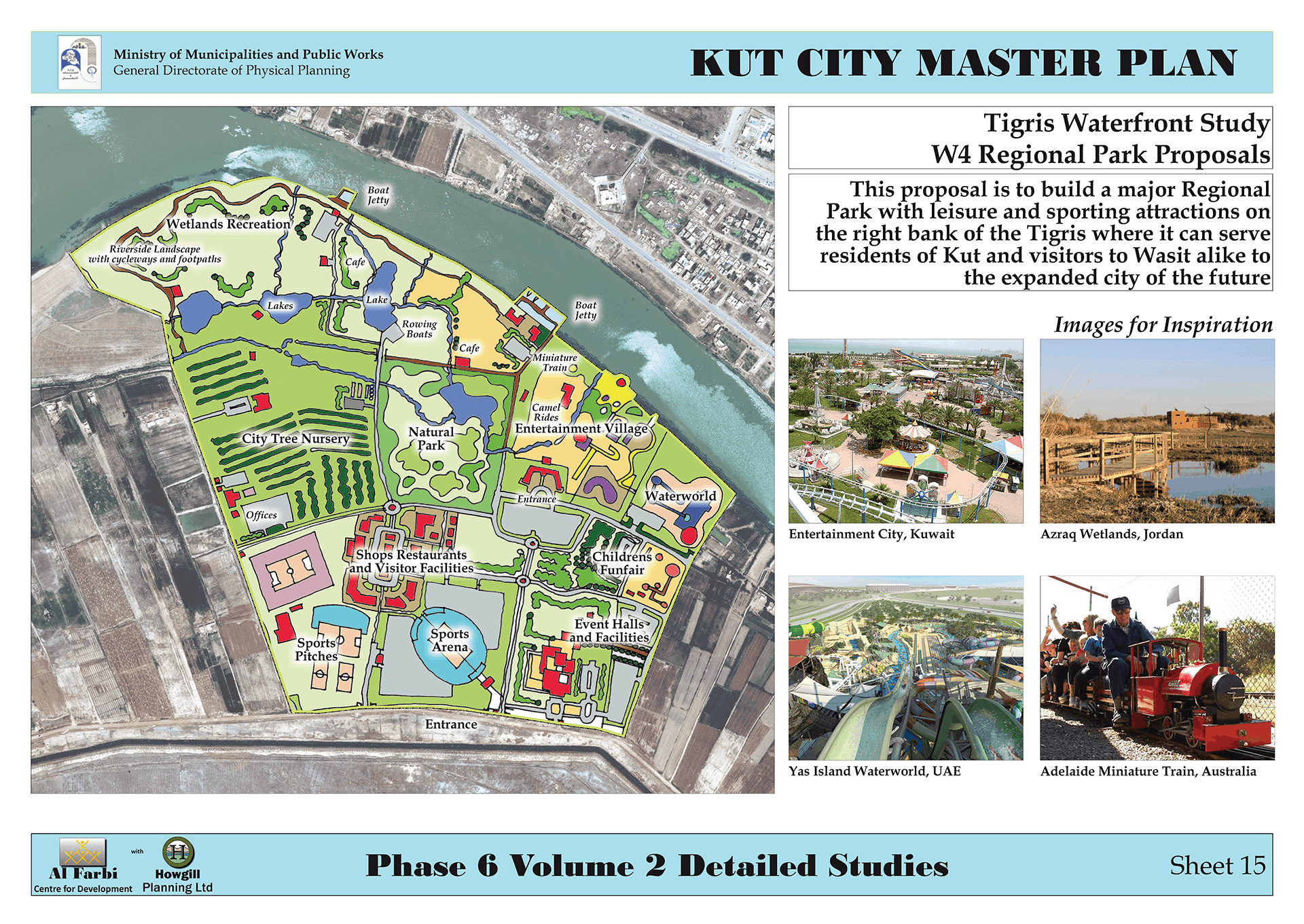 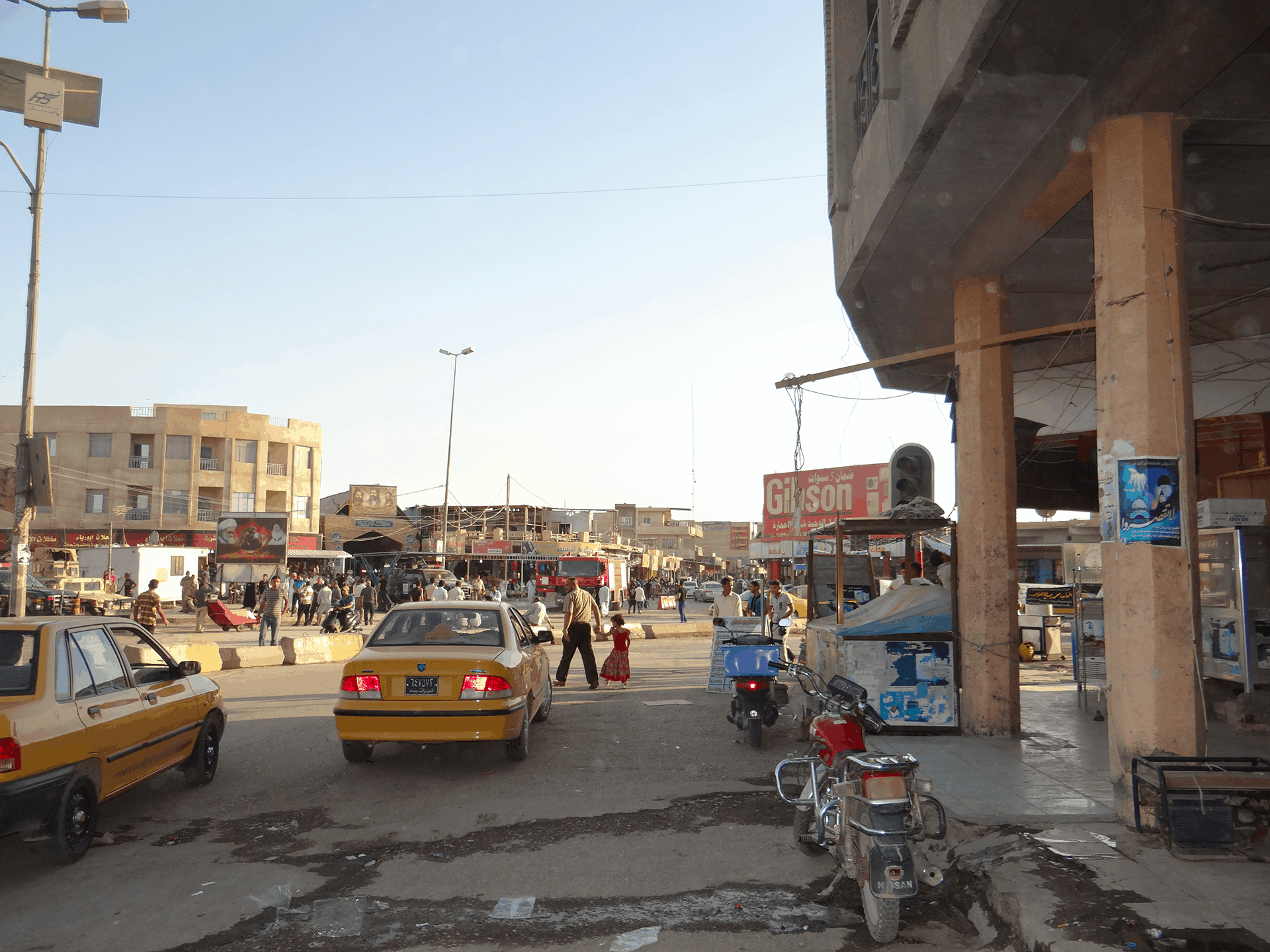 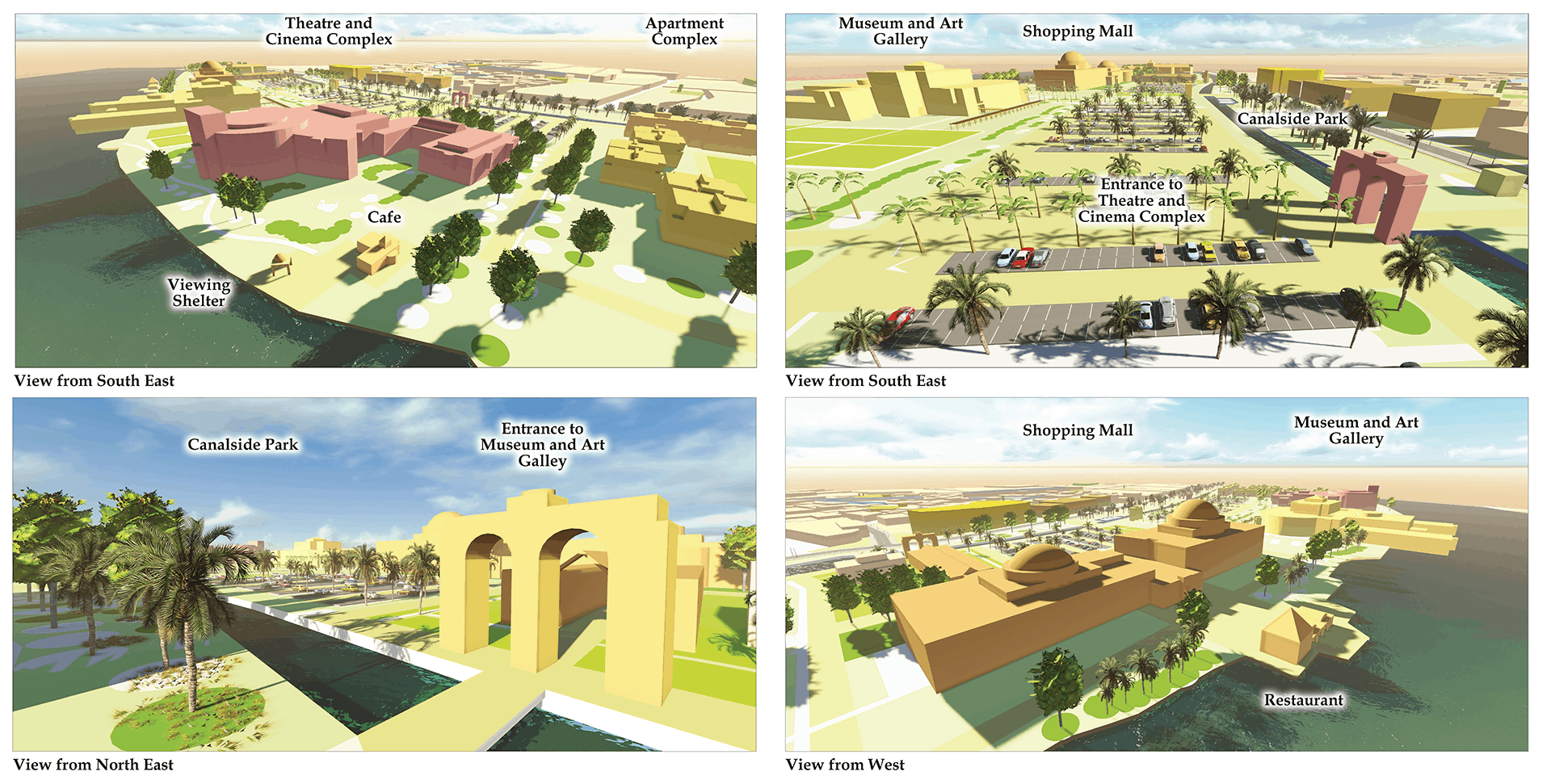 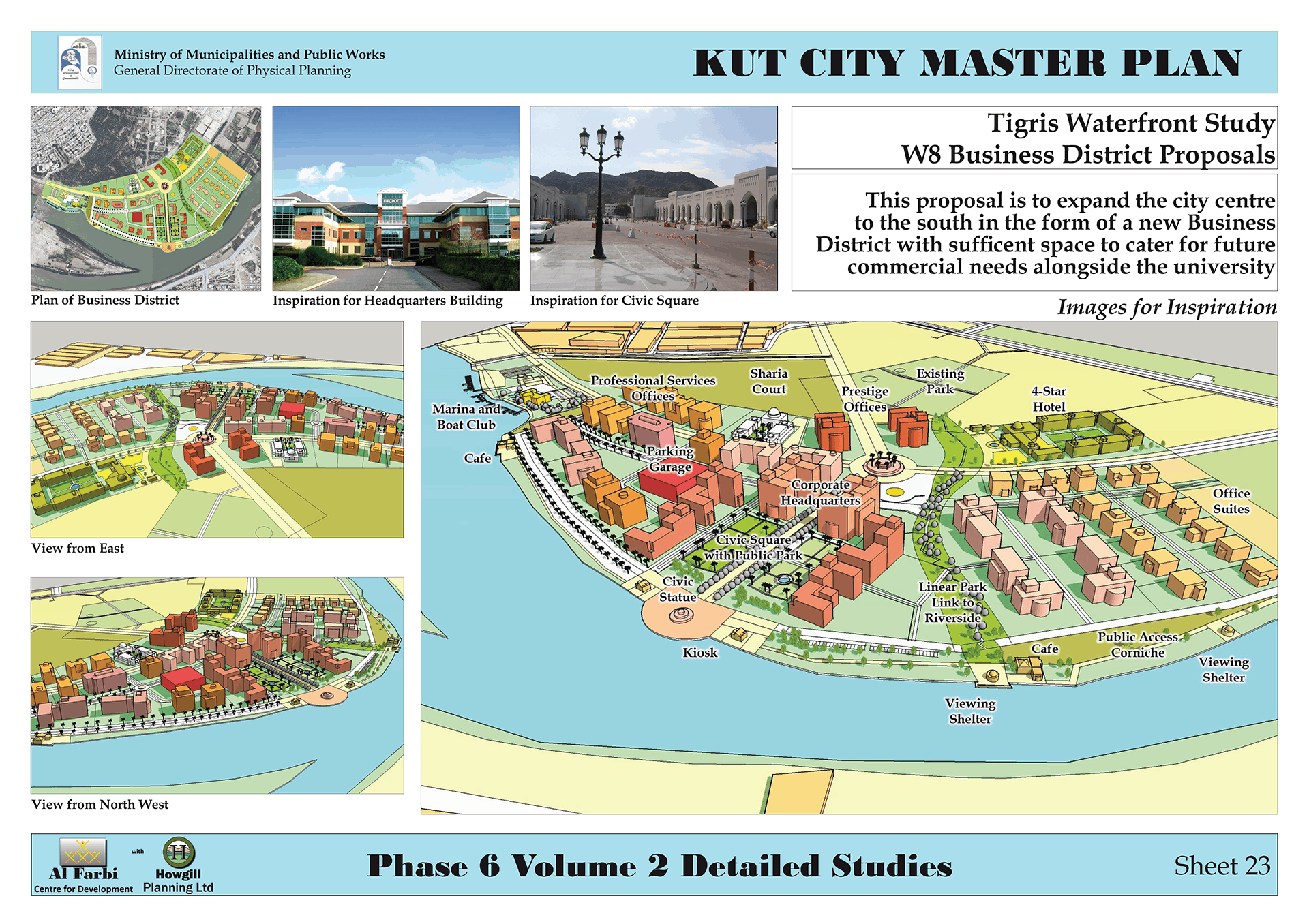 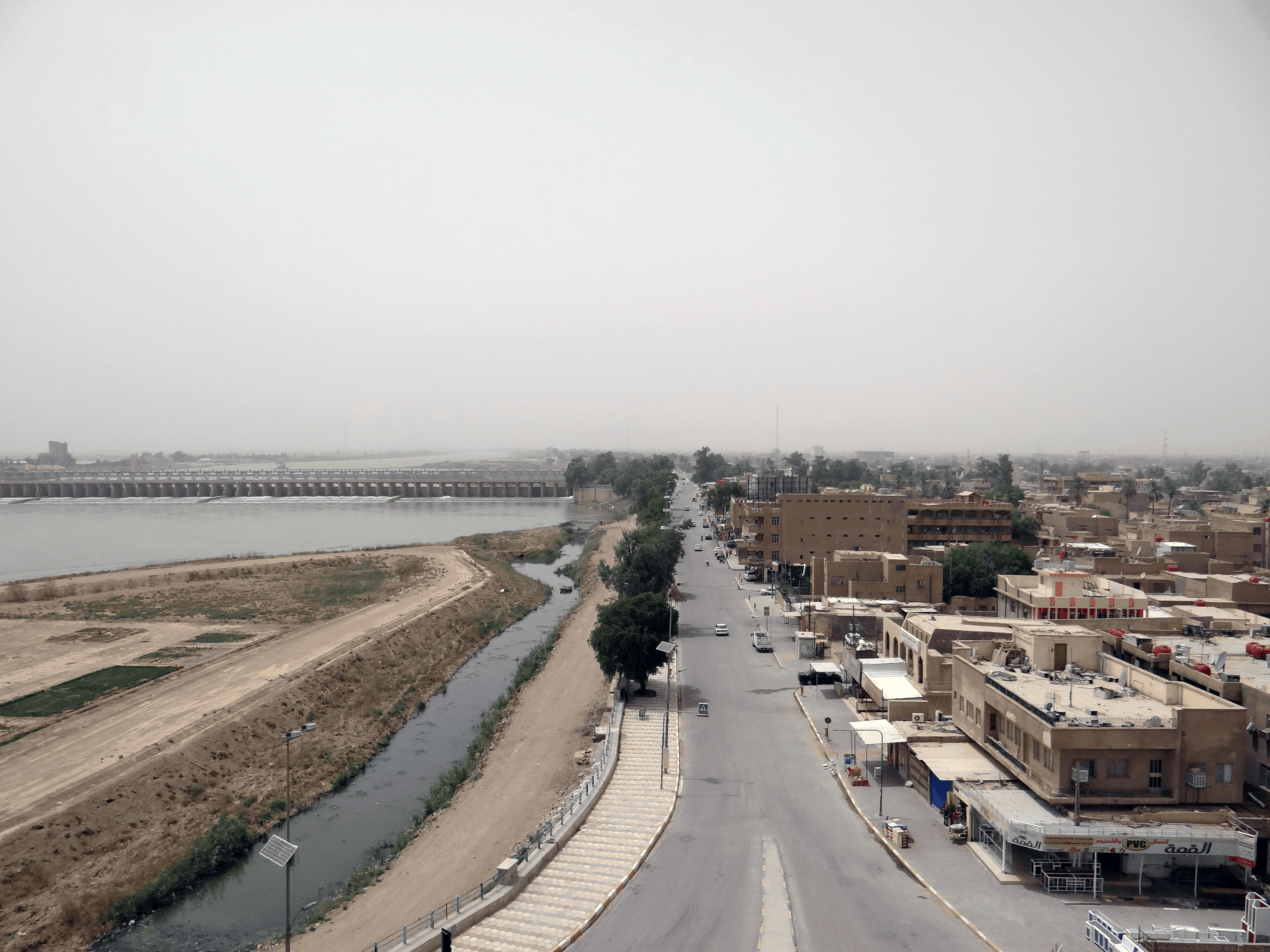 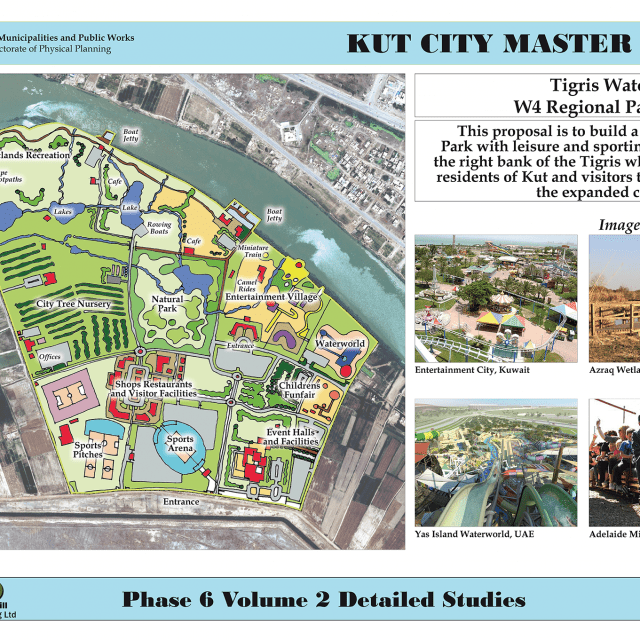 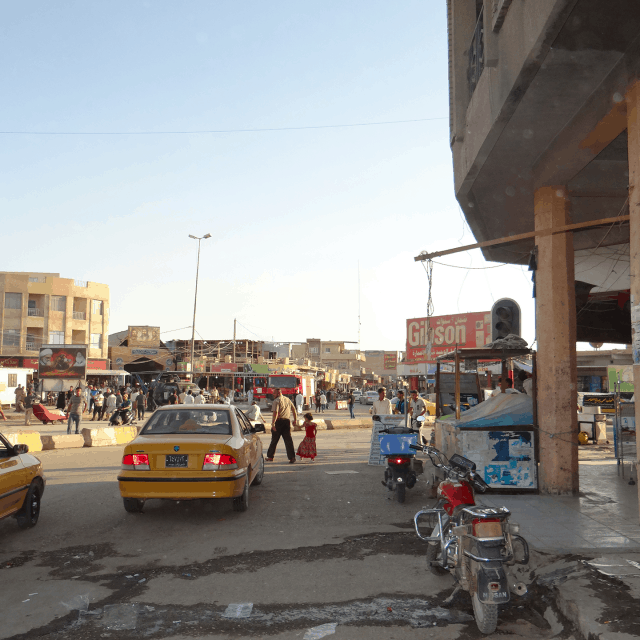 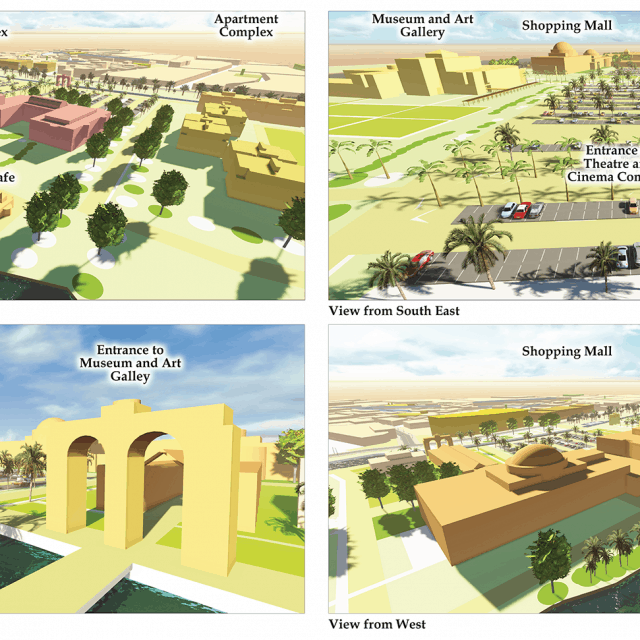 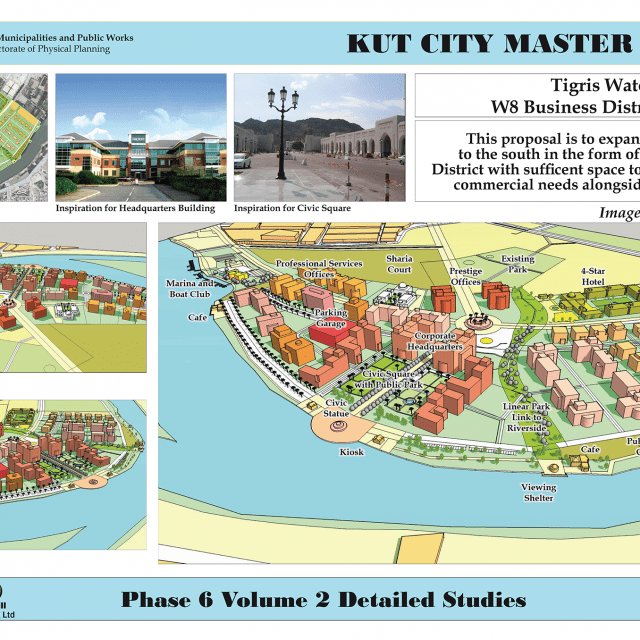 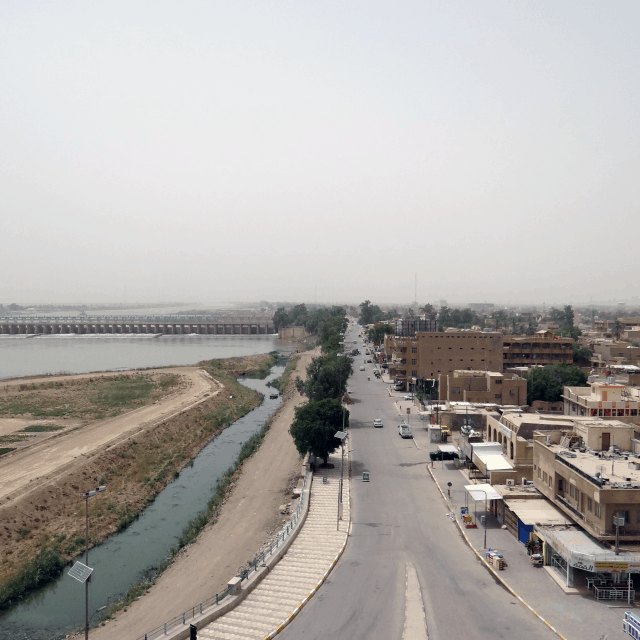 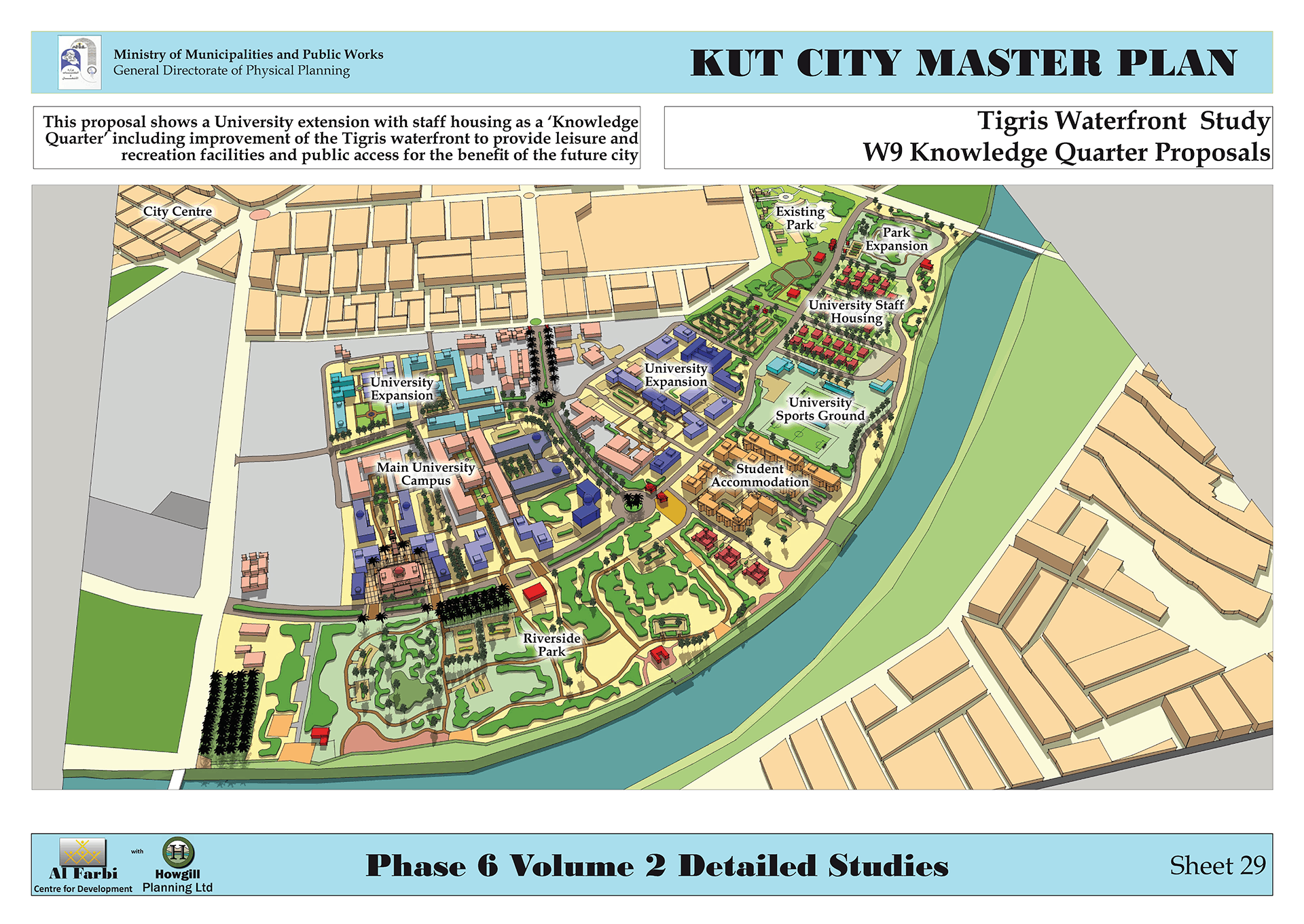 The new master plan for the provincial capital of Kut was a comprehensive commission with Iraqi associates and was undertaken in six phases. In order to demonstrate how the master plan could be implemented, a series of detailed studies were requested.  These covered key sites for which the client wanted specific and inspirational proposals.

The work formed as part of the detailed studies for the project and presented in a separate volume of wall display sheets for public consultation.

There were two key pilot projects to demonstrate how new housing could be implemented, in addition to the renewal of housing with the city centre which was designated as a conservation area.

The housing sites within the city centre were chosen to be relatively small interventions, chiefly here better access was required and the urban fabric could be then repaired. The new subdivisions respected the existing pattern of plots.

Pilot projects were commissioned for key sites in the new master plan.  These included expansion of the university, a new business quarter and a cultural centre, as well as sites for 5-star hotels and new housing.

In addition, we prepared proposals in a variety of media for waterfront sites to be transformed into public parks, including a major regional park for the province and for a Botanic Garden serving the region.